This legal decision is disappointing for us, and it may harm the integrity of some articles by deleting important information about their history. However, it is not a notable change in the law and it does not impose any new editorial standards on individual Wikipedia contributors.

Three months ago, a German court ruled that part of a Wikipedia article—found to be defamatory in a previous court decision—had to be removed from both the article and its associated revision tracker, known as a “history” page.

(History pages allow anyone to see how a Wikipedia article has developed since they were created, in some cases going back all the way to 2001. We have a desktop-based tutorial on using these history pages in both English and German.)

The ruling stems from a previous lawsuit against the Foundation, originally filed in mid-2018. It asserted that a Wikipedia article’s claim about an academic professor was untrue and defamatory, even though it was backed by a citation to a reliable source.[1]

A German court ruled in September of last year that the content was in fact defamatory, largely because the source in question had been taken offline—what we call “link rot.” German volunteers quickly removed the text in question from the article but the article’s corresponding history page retained the statements. This is a common practice on Wikimedia projects.[2]

Of course, Wikipedia is a massive, living project. Its articles are constantly evolving as volunteer contributors add, improve, and update content on the encyclopedia. Article histories are a useful tool for contributors, readers, and staff—even courts, on occasion— to see how an article has evolved over time. It paints a picture of how a Wikipedia article has developed, gives context to what has been added or removed (and why this was done), and promotes accountability for edits.

In a case like this, deleting the article history may in fact inspire more curiosity, leading visitors to search for more information about the controversy. More importantly, without an article history, newcomers will have no idea what information does not belong in the article, and run the risk of repeating the defamation if new sources can be found to support it. Article histories do not claim to be truth on a topic—and, particularly when content has been deleted, can often suggest the opposite.

Despite these compelling reasons for retaining the history of an article, the German court ruled that the article history must be deleted or the Wikimedia Foundation would be liable for the defamatory content contained therein. Because of the very short deadline from the legal proceeding—we were given less than one day to take action—the Foundation took the unusual step of oversighting[3] the history and then bringing the matter to the attention of the German oversighters. Under more normal timelines, we would have brought this sort of case to the volunteer editor community for their consideration as a new source for what should be in the article. 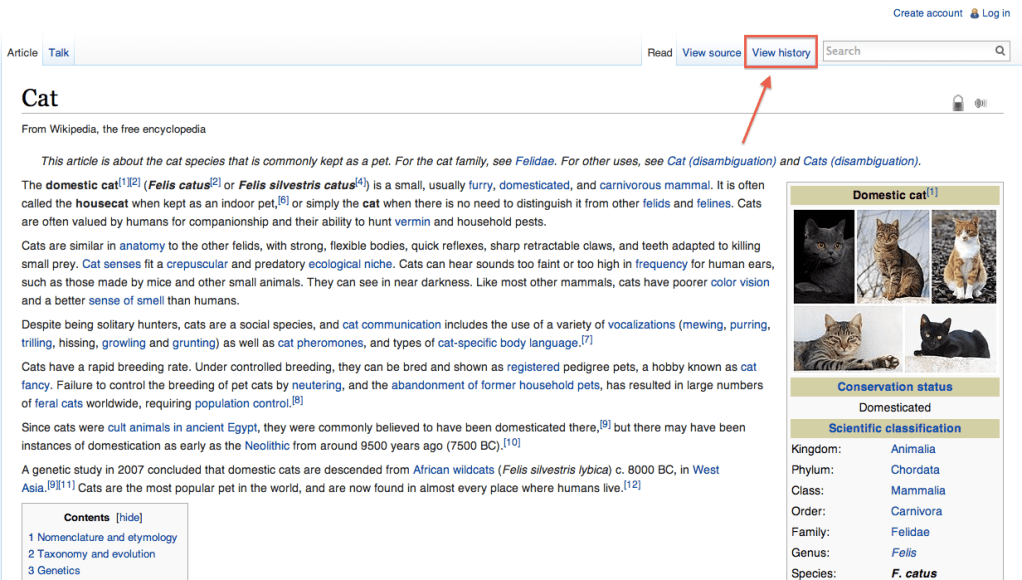 This result is disappointing for us, but it is not a notable change in the law, and while it may harm the integrity of some articles by deleting important information about their history, it does not impose any new editorial standards on individual Wikipedia contributors. One of the necessary aspects of a never-finished encyclopedia is that mistakes will be made and information will need to be updated. Often, this is done quietly, quickly, and efficiently by the volunteers who tend to the projects every day. Rarely, it is not.

It is also important to note that this decision only affects the Wikimedia Foundation’s role as a hosting provider, and does not change the level of care that individual Wikipedia contributors must engage in when adding information from sources to the encyclopedia. As always, when a source is no longer available for a particular fact or the fact can be considered insulting or slanderous, they should consider whether that portion of the text should be revised or deleted. This sort of re-evaluation of claims in an article is a typical aspect of editing Wikipedia and is reflected in Wikipedia’s rules on sources and biographies of living people.[3

It is our firm belief that most complaints are better resolved when the subject of an article works with the volunteer editor community to improve it rather than bringing legal action. As such, we will continue to encourage the people who make requests to us to seek community solutions wherever possible.

We believe that the best encyclopedia is one where all the volunteers can collaborate together, understand what work has been done on an article already, and improve the quality of each article over time.

Sorting in Japanese – An Unsolved Problem (2011)

How Social Media Is Changing Your Brain in 2021

How To Lose Weight FAST for TEENAGERS 2021! LAZY FITNESS HACKS !!